Fiala, Duo Concertante in F for flute and cello

Haydn, "London Trio" in C for flute, violin and cello

Hummel, Sonata in D for flute and piano

Refreshments will be served after the concert.

St Luke's Church Remuera
Posted by Dante Auckland at 9:14 AM No comments:

Thank you to all who attended our first Mercatino di Natale (Italian Christmas market). What a success! We were so busy that we didn't have time to take too many photos (especially of the Christmas trees), so if you have some feel free to send some to info@dante.org.nz 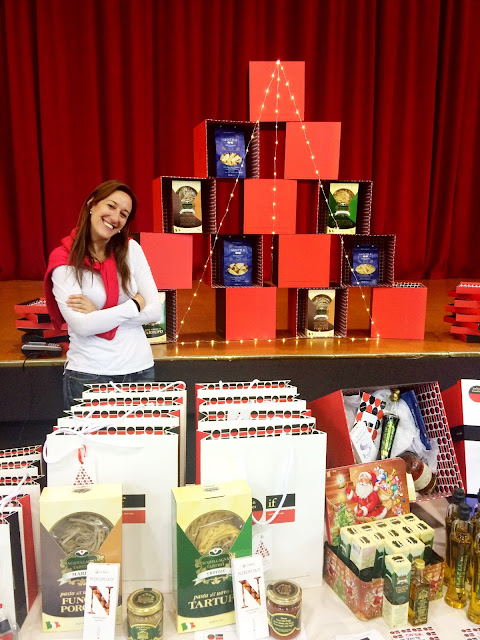 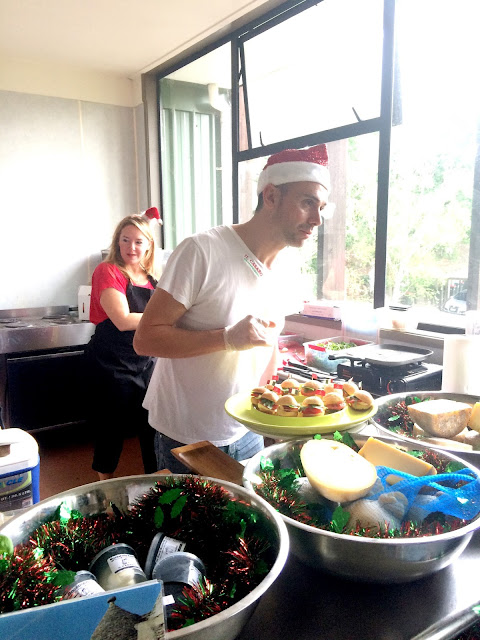 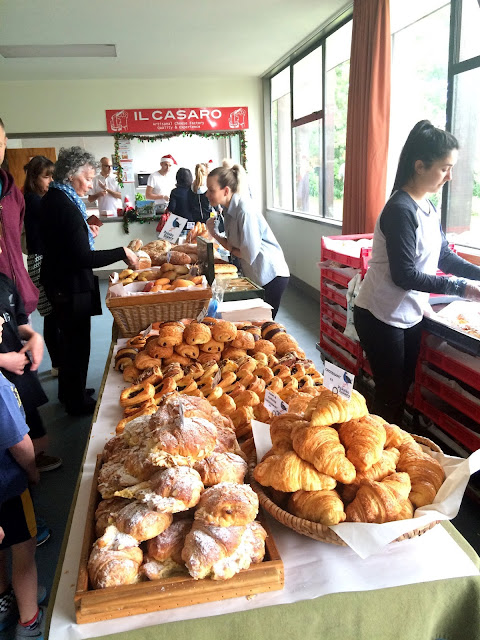 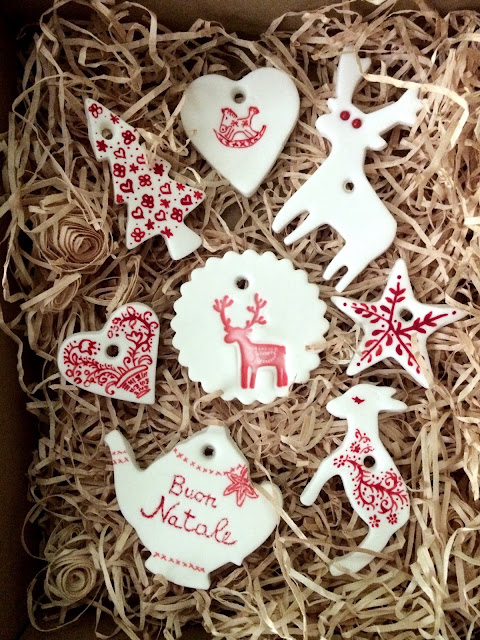 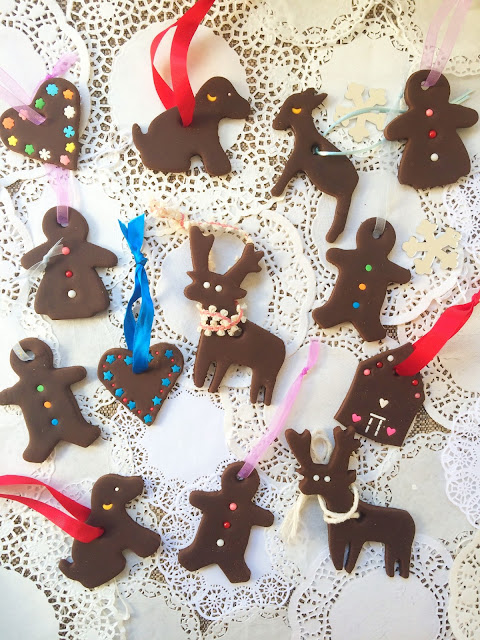 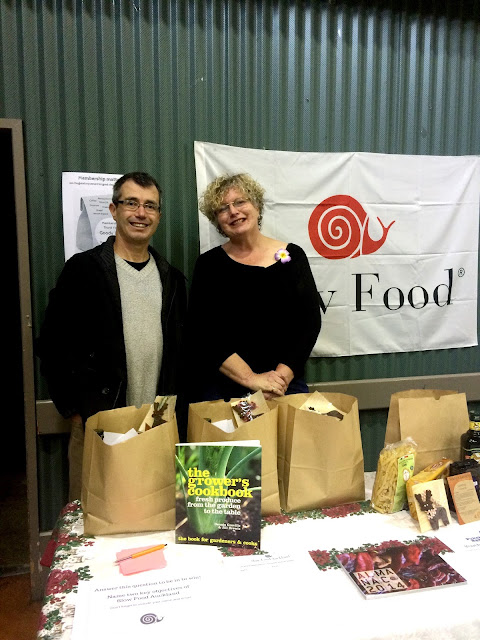 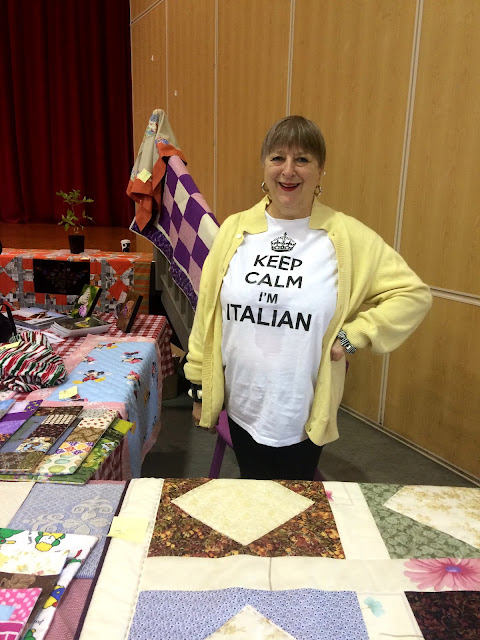 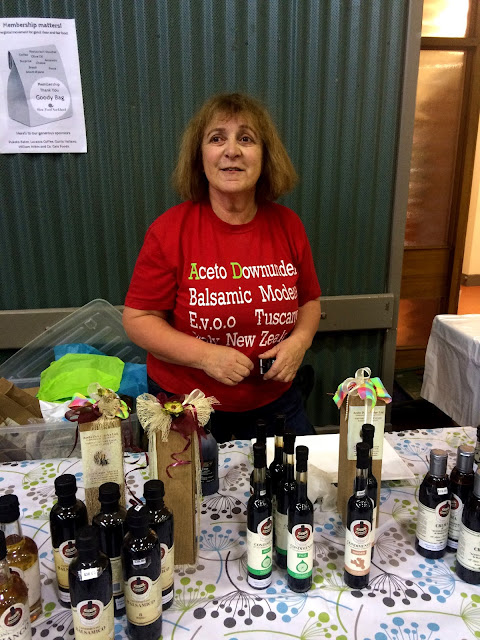 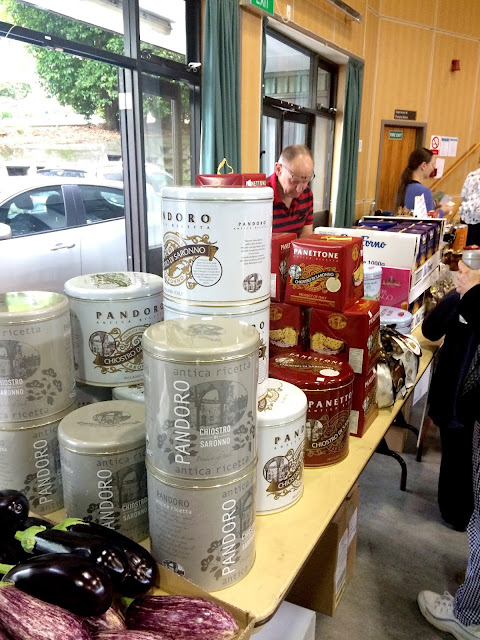 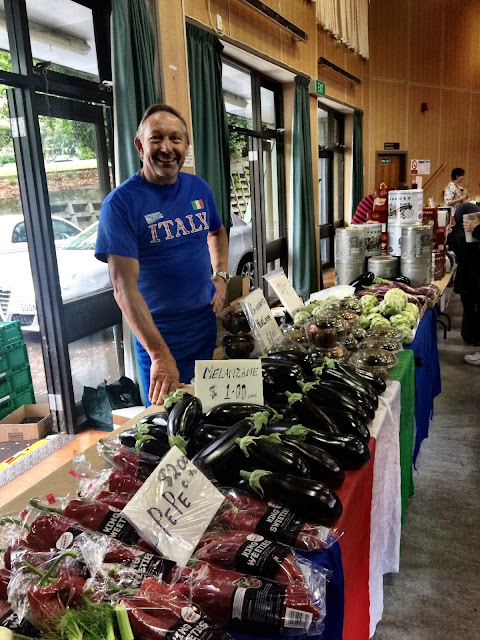 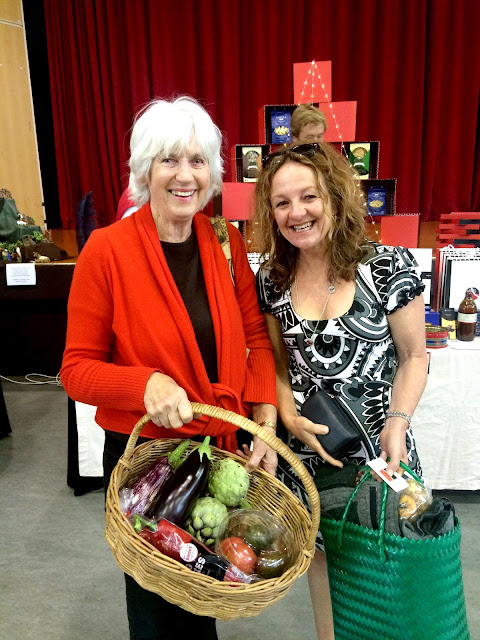 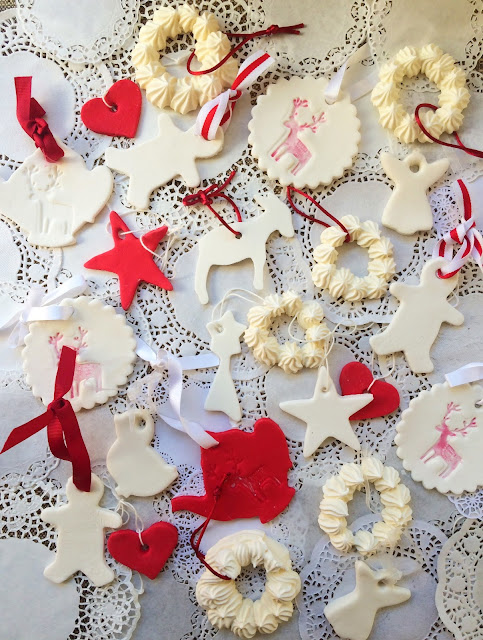 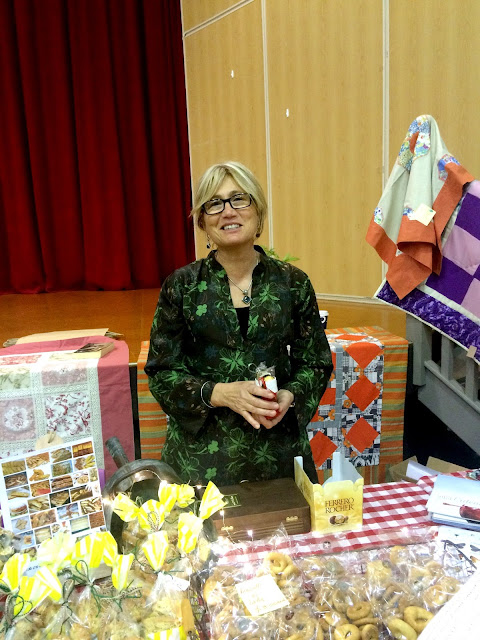 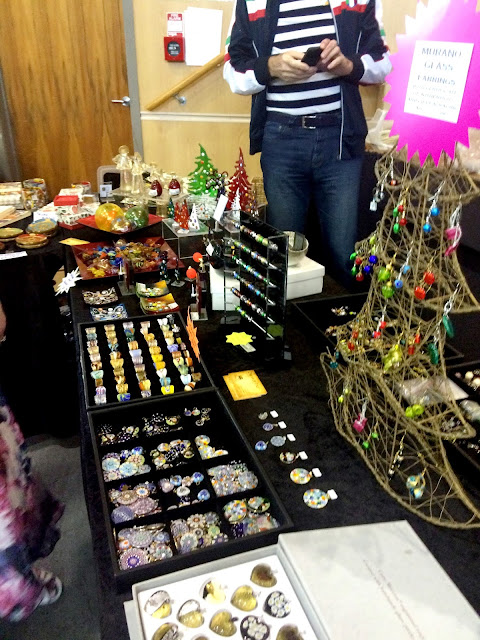 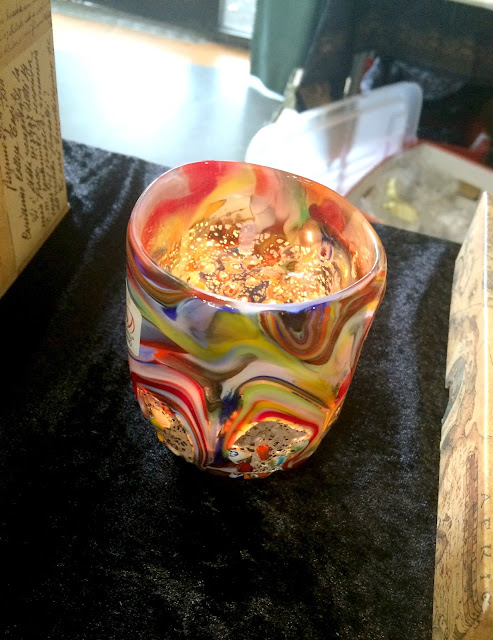 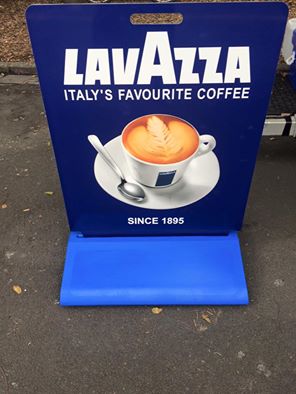 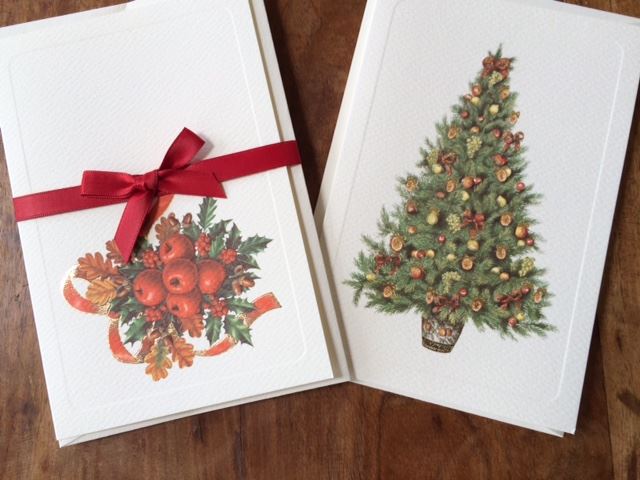 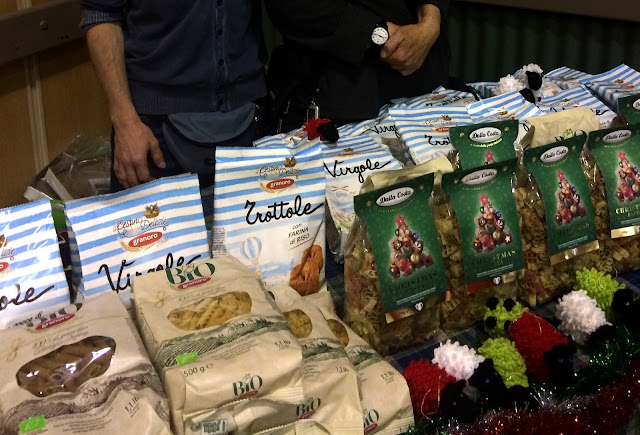 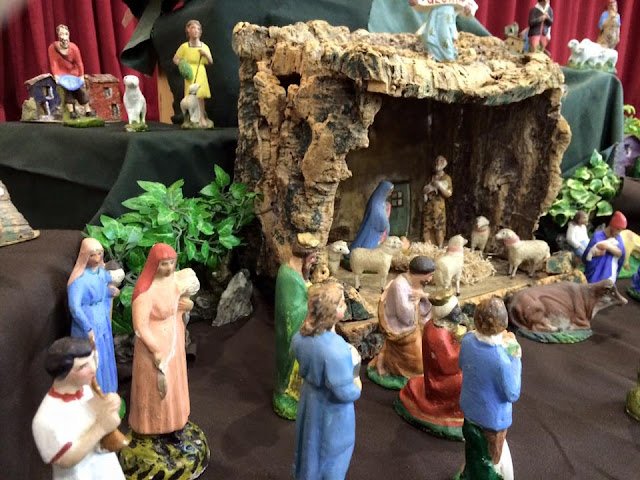 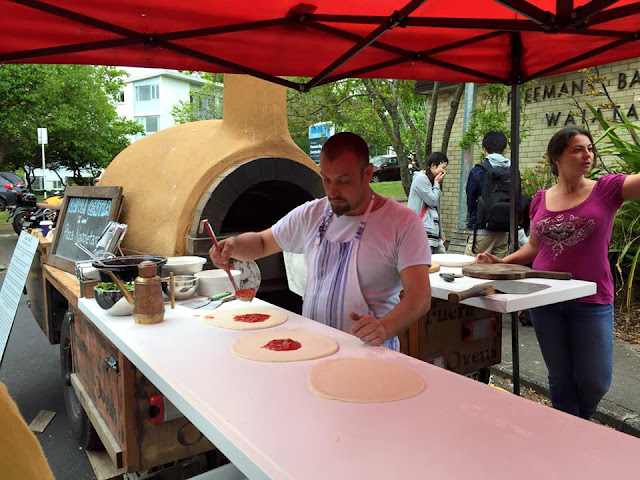 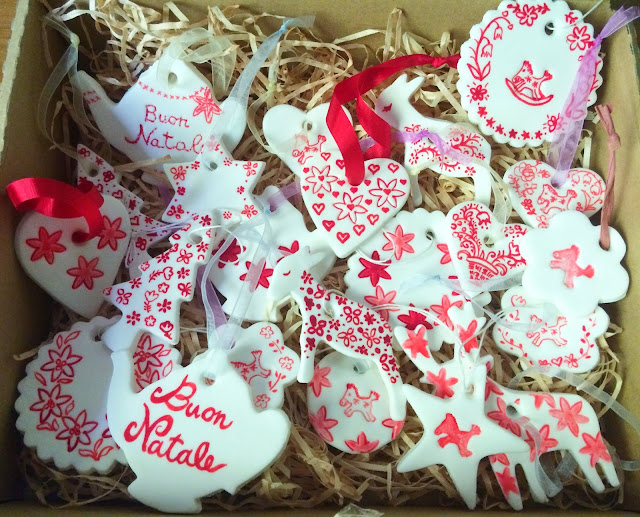 A big Grazie you to our Sponsor

Posted by Dante Auckland at 11:17 AM No comments:

Movie night this Friday: TORNERANNO I PRATI (THE MEADOWS WILL BLOOM AGAIN) 2014 BY ERMANNO OLMI

Join us for the last film of the year on FRIDAY 6 NOVEMBER 6pm, at the University of Auckland, Arts 1 (Building 206), Lecture Theatre 209. Parking: Owen G Glenn Building, Via Grafton Rd opposite Stanley St.
TORNERANNO I PRATI (THE MEADOWS WILL BLOOM AGAIN) 2014
BY ERMANNO OLMI
To commemorate the centenary of the first World War, Ermano Olmi’s film was screened simultaneousely in over 120 locations worldwide on the 6th of November 2014, precisely 100 years after the beginning of the Great War. The film received eight nominations at the 2015 David di Donatello Awards, including best film and best director.
Ermanno Olmi’s film revisits the famous battle of Asiago fought between Austrian and Italian forces on the Alpine front. The scene takes place during a single night in 1917 on the Italian Northeastern front. The story that develops, based on real events, is unpredictable: it shows the long idle moments of the war, where, possessed by fear, at times one can only sing. The peaceful scenery of the snowy mountains becomes a place of death and sorrow.

Posted by Dante Auckland at 8:48 PM No comments: