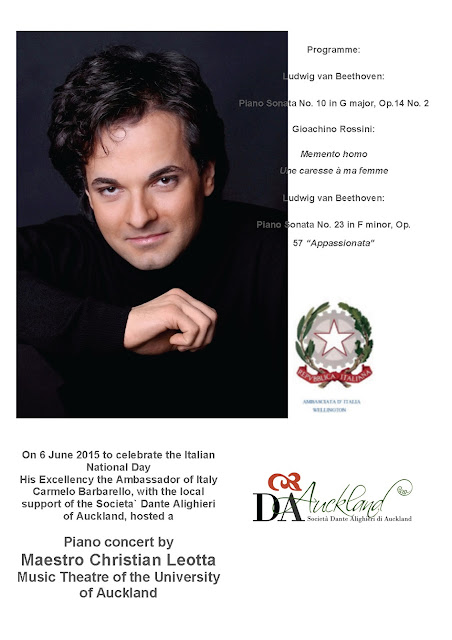 Christian Leotta is a native of Catania, Italy, and now lives in Como. He studied with Mario Patuzzi at Milan’s Conservatory, at the Theo Lieven International Piano Foundation on Lake Como and at the Tureck Bach Research Foundation of Oxford, England.

Appearing in Montreal in 2002, at the age of only 22, Leotta is the youngest pianist since the youthful Daniel Barenboim ever to undertake a recital series encompassing the entire corpus of Beethoven's 32 Piano Sonatas. Following the extraordinary success of his live performances, in 2007 Atma Classique signed him to record the entire corpus of the 32 Piano Sonatas in a collection of five two-CD sets, released between 2008 and 2014.

The international press hailed him as "one of the major Beethoven soloists of our time" (Pizzicato, Luxembourg). His affinity to Beethoven's music has been unanimously recognized thanks to "his prodigious technique used to better express the poetry of Beethoven’s music" (The Whole Note, Toronto).

Below some photos of the Italian reception after the concert, with Prosecco San Leo, Birra Peroni, Parmigiano Reggiano and Prosciutto di Parma. Thank you to the Italian Embassy and Ambassador Carmelo Barbarello for a wonderful evening. 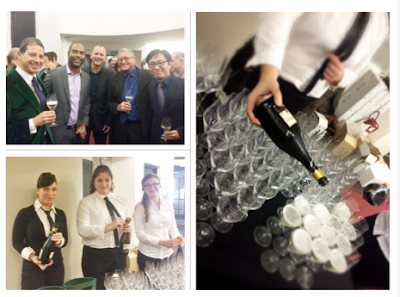 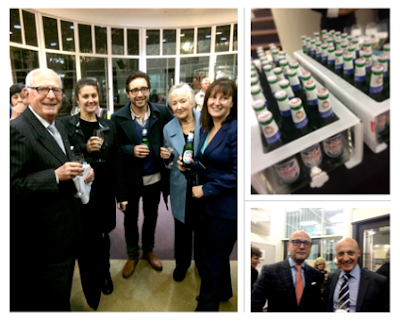 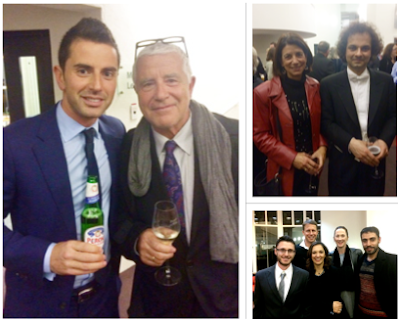 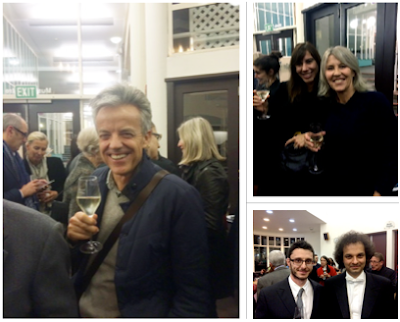 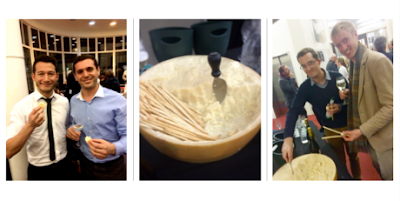 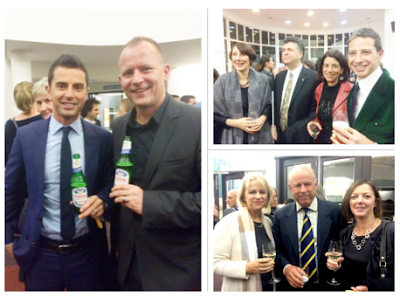 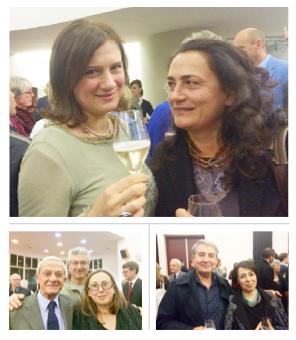 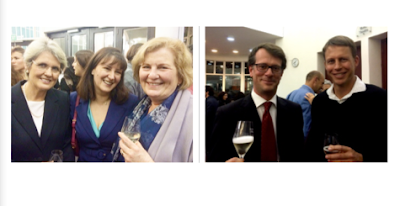 Posted by Dante Auckland at 4:44 PM