Thank you to all who attended our Italian Republic Day Concert on Monday with Italian Violinist Marco Nordio. We had a full venue with about 200 guests and a successful event and we felt privileged to have such a talented musician as Nordio to preform for us. The concert was followed by an aperitivo with food prepared by the Dante volunteers.

The Republic Day Concert was presented by the Istituto Italiano di Cultura, the Italian Embassy and the Dante Alighieri Society. We also would like to thank you to our beer sponsor Peroni, and all the Dante volunteers for the buffet. 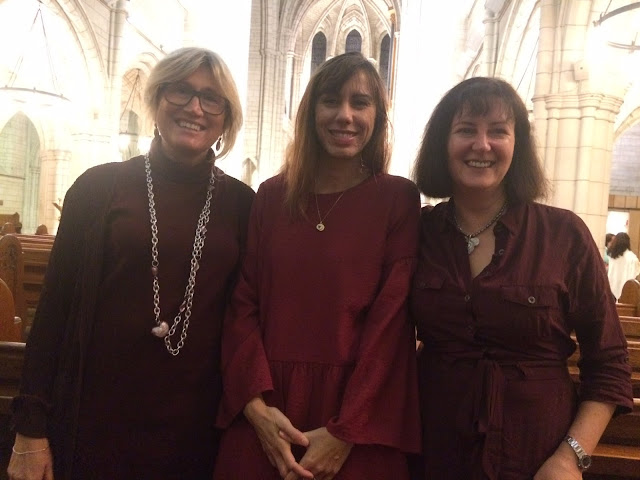 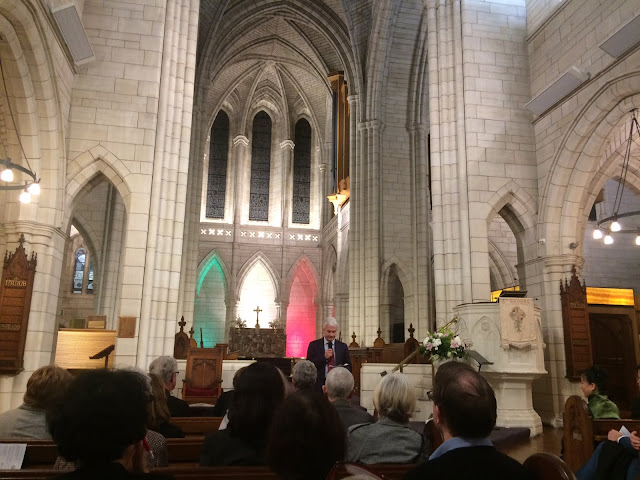 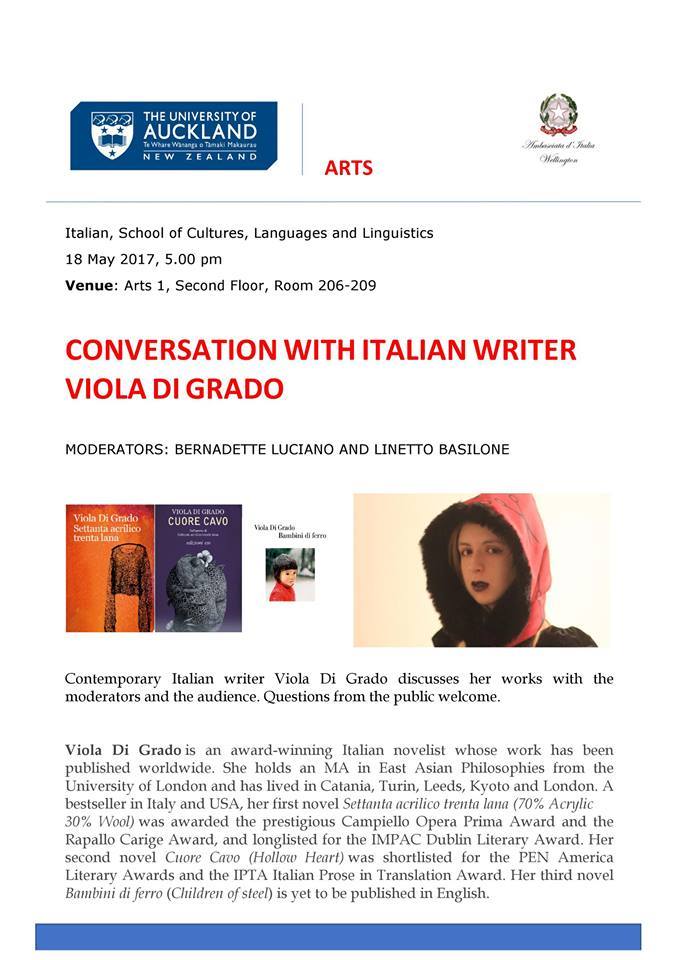 Posted by Alessandra at 9:57 PM No comments: 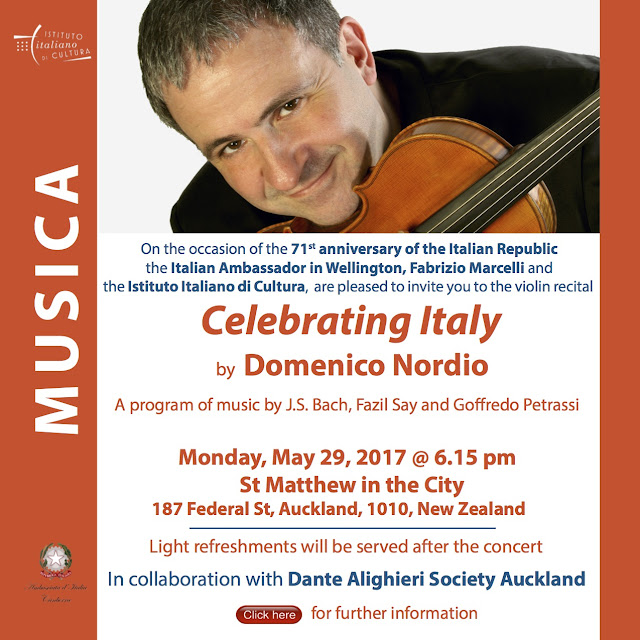 On the occasion of the 71st anniversary of the Italian Republic
Domenico Nordio is one of the most acclaimed musicians of our time. A student of Corrado Romano and Michèle Auclair, born in Venice in 1971, former child prodigy (he held his first recital when he was only 10), at the age of 16 Domenico Nordio won the "Viotti" International Competition in Vercelli with the legendary Yehudy Menuhin as Jury President. Following his outstanding achievements at the Thibaud Contests in Paris, Sigalla of Viña del Mar and Francescatti in Marseille, the Eurovision Grand Prize won in 1988 projected him onto the international arena: Nordio is the only Italian winner in the history of the Competition.
He has performed in the most prestigious concert halls in the world (Carnegie Hall in New York, Salle Pleyel in Paris, Teatro alla Scala in Milan, Barbican Center in London, Tokyo's Suntory Hall), with leading orchestras including the London Symphony, the National de France, the Academy of Santa Cecilia in Rome, the Orchestre de la Suisse Romande, the Borusan Orchestra of Istanbul, the Enescu Philharmonic, the Simon Bolivar in Caracas, the RAI National Orchestra, the SWR Sinfonieorchester in Stuttgart, the Moscow State Symphony under conductors such as Flor, Steinberg, Casadesus, Luisi, Lazarev, Aykal. His most recent international engagements have included performing in, among others, the Great Hall of the St. Petersburg Philharmonic, the Concertgebouw in Amsterdam, the Enescu Philharmonic in Bucharest, the Teatro Municipal in Rio de Janeiro, the Teatro Colon in Buenos Aires, Moscow's Tchaikovsky Hall, the Zorlu Center in Istanbul, the Milan Auditorium, the Kiev Philharmonic, the Sao Paolo Hall in Sao Paulo, the Sala Nezahualcóyotl in Mexico City, the Teatro Solis in Montevideo, the Bolivar Hall in Caracas and the RAI Auditorium in Turin. He is currently artist in residence at the Orchestra Verdi in Milan.
Domenico Nordio is a Sony Classical artist. His latest CDs include Respighi and Dallapiccola with Muhai Tang and Parma‘s Filarmonica Toscanini (published internationally in March 2013), Castelnuovo Tedesco and Casella with the Swiss Italian Orchestra and Tito Ceccherini (published internationally in January 2015), Busoni and Malipiero with Milan‘s Verdi Orchestra and Tito Ceccherini (being published in 2017).
Domenico Nordio will present a program of music by J.S. Bach, Fazil Say and Goffredo Petrassi.
Free entry. It is not necessary to book.

Posted by Alessandra at 2:15 PM No comments:

MAY NEWSLETTER IS OUT NOW!

This month's newsletter features many news and events, such as the Italian Embassy Film Series, the amazing singer Zucchero in concert in Auckland, the Cineclub, the presentation of Viola di Grado at Auckland Writers Festival and the concert for the FESTA DELLA REPUBBLICA by Domenico Nordio, SAVE THE DATE: Monday 29th May, 6.15 pm at St Matthew-in-the-City, 187 Federal Street.

Here is the link: May2017Newsletter 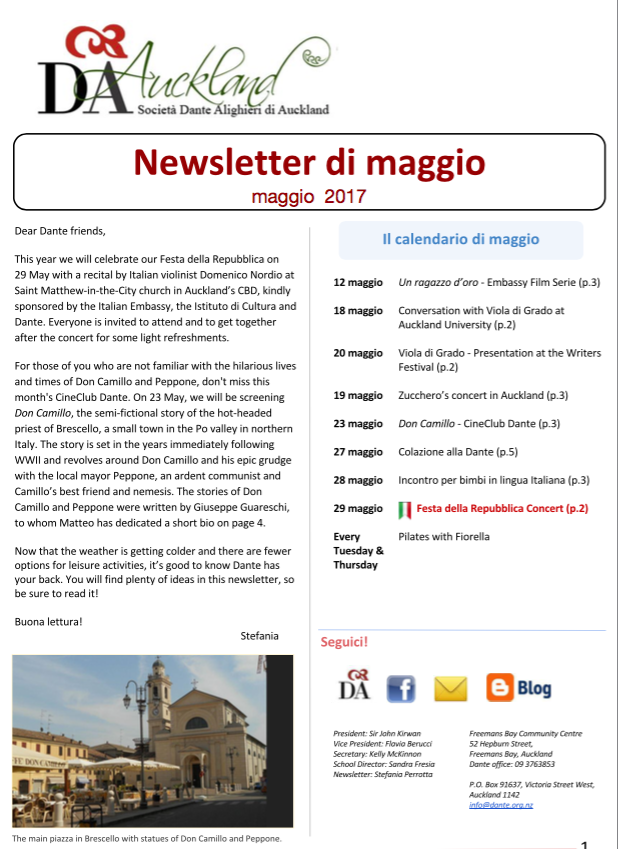 Posted by Dante Auckland at 10:17 AM No comments: