Posted by Alessandra at 10:36 AM No comments: 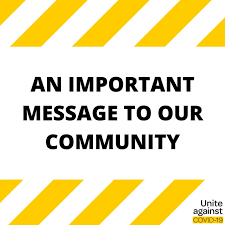 Important announcement: Among the locations of interest released by the Ministry of Health today there is the Central Auckland Church of Christ, listed at 52 Hepburn St, Freemans Bay, Auckland, on Sunday 15 August.

Although the confirmed Covid case was at the Church from 10:15am to 12:02pm we still would like to inform all those who attended the Dante Play at 5:30pm on Sunday 15 August that the other members of the Central Auckland Church of Christ finished using the same premises a couple of hours prior to our event, and that some of our staff crossed the same space while members of the Church were still onsite (but not the primary contact, who left a few hours prior). These members of staff got tasted as a precaution and returned negative results.

However, we urge all those who attended the Play on Sunday, and classes at Freemans Bay on Monday and Tuesday, to monitor their health and be aware of any symptoms of Covid-19. Anyone who develops symptoms should stay at home, contact Healthline on 0800 358 5453 and get a test, advises the Ministry of Health.

Posted by Alessandra at 4:06 PM No comments: 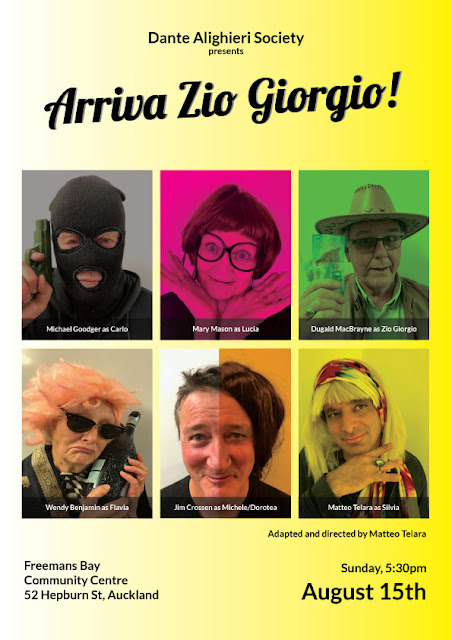 Arriva zio Giorgio!
This year’s play is a very funny one-act comedy, where a series of unexpected events end up creating hilarious situations.
Edited and directed by Matteo Telara, starring 5 brave Dante Auckland students : Mary Mason (as Lucia), Dugald MacBrayne (as Uncle Giorgio), Jim Crossen (in the double part of Michele and Dorotea), Wendy Benjamin (as Flavia), Michael Goodger (as Carlo), plus Matteo Telara (as Silvia).
The Dante's play is the result of a language class where students learn Italian by acting.
Everyone is welcome. Admission is free but gold coin donations are welcome! After the play there will be a refreshment: feel free to bring a plate. Doors open at 5pm, public must be seated by 5:30
Sunday 15 August
5:30pm sharp (doors open at 5pm, public to be seated before 5:30pm)
Freemans Bay Auditorium
Freemans Bay Community Centre
52 Hepburn St
Freemans Bay, Auckland
Posted by Alessandra at 10:54 AM No comments:

The August Newsletter is online, click here to read. 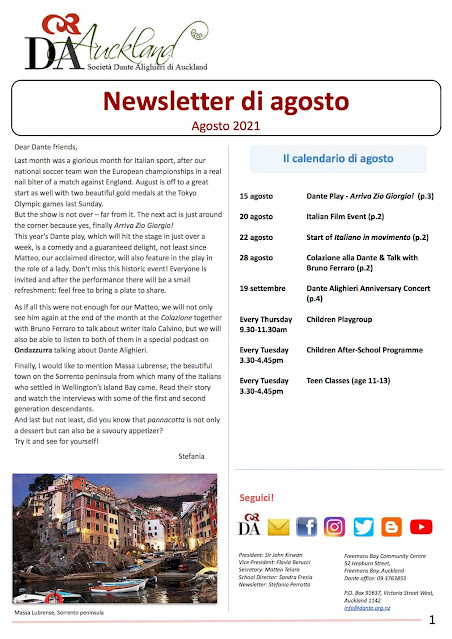 Posted by Alessandra at 3:41 PM No comments: 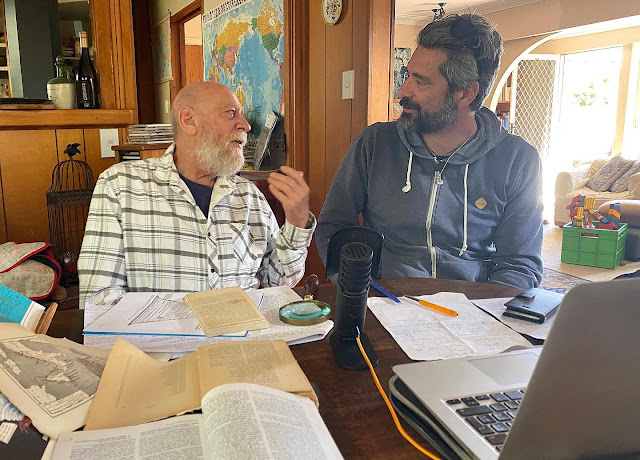 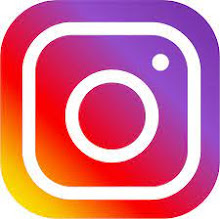 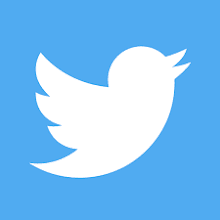 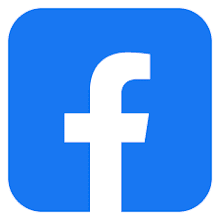