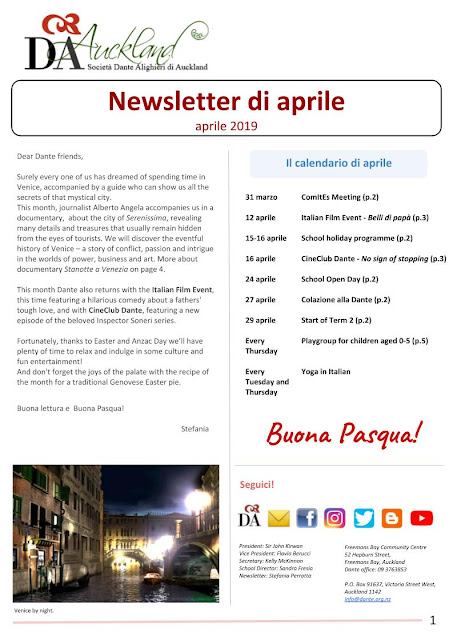 Posted by Dante Alighieri Society at 9:50 AM No comments: 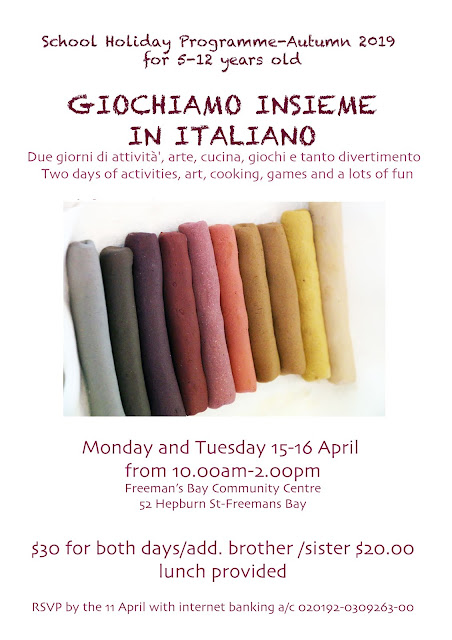 Posted by Alessandra at 10:06 AM No comments:

A night at the Opera 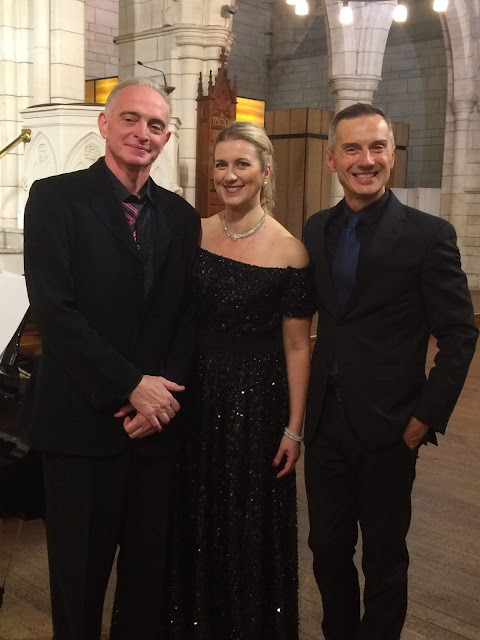 Beautiful concert yesterday evening with Lilia Carpinelli, Luca Manghi and Matteo Napoli who performed music for piano and flute, and arias from Italian composers like Vivaldi, Puccini e Rossini, and famous Italian songs from Sica, De Curtis and De Crescenzo, among others. Below the finale of Non ti scordar di me (Ernesto De Curtis).

Before the concert we observed a minute of silence to remember the victims of the horrific terrorist attack in Christchurch on Friday 15 March, and on the same evening, through a joint effort of the Dante Auckland and the ComItEs Wellington, we started a fundraising which we will keep open for the rest of this week at the Dante School.

Posted by Alessandra at 6:00 PM No comments:

Next musical appointment in Auckland: A night at the Opera 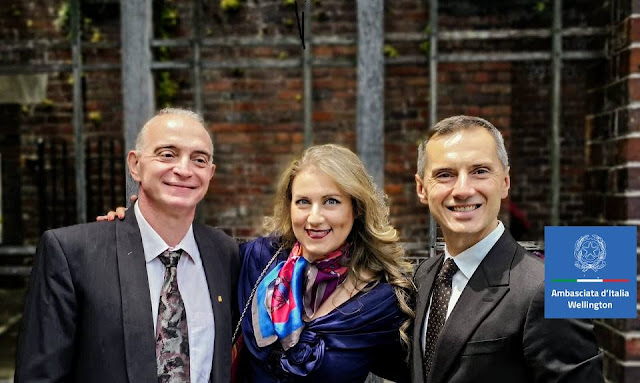 Italian-born New Zealand based artists, Lilia Carpinelli, Luca Manghi and Matteo Napoli will perform in public together for the first time, with a special programme for soprano, flute and piano. Their recital will take you on a fascinating journey through Italian opera and traditional Italian songs.
Free entry

Posted by Alessandra at 10:47 AM No comments: 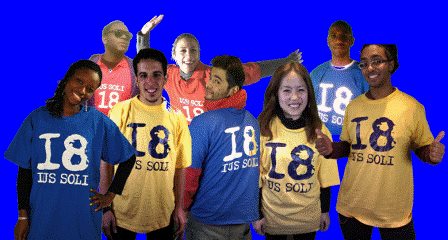 18 Ius soli, il diritto di essere italiani - This 2010, multi-awarded, first Italian grass-roots documentary, written and directed by Fred Kuwornu, addresses the issue of the right of citizenship for the so-called second-generation immigrants, or for those born or raised in Italy by immigrant parents. The documentary sheds light on a reality unknown to many and which sometimes also reaches the paradoxical. In fact, it is the reality of hundreds of thousands of young people who were born and raised in Italy but who are forced to live with a residence permit and who are not guaranteed those rights that their Italian friends and peers enjoy. Not having citizenship in a state of law like Italy means to be denied many possibilities and to feel different from the people around you and with whom you grew up.

Author and director Fred Kuwornu was born in Bologna in 1971 from a Ghanaian father and a Bolognese mother. In 2008 he worked as a set assistant for Spike Lee in the film Miracle.

The following year Kuwornu produced and directed Inside Buffalo, the first documentary on the history of the Buffalo Soldiers, for which he received the appreciation of Bill Clinton, President Barack Obama (both appear in clips in the documentary), the Secretary of Defense Robert Gates, and of the President of the Republic Giorgio Napolitano.

Our March Newsletter is ready! Please click here to read. 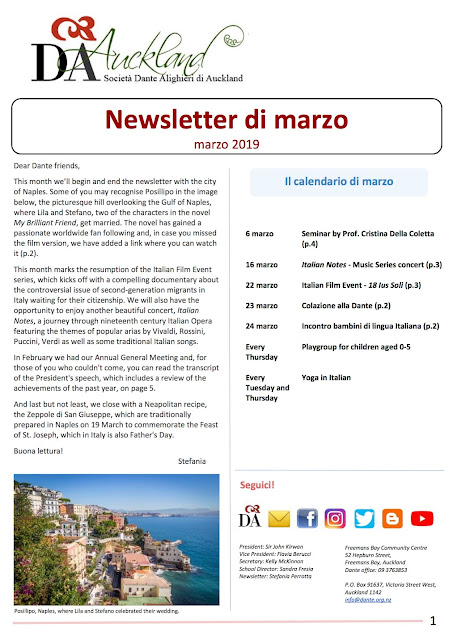 Posted by Alessandra at 2:59 PM No comments: 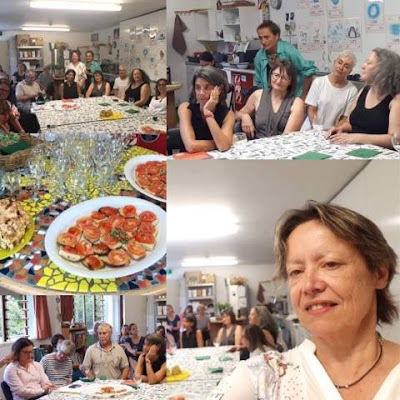 Posted by Alessandra at 9:11 PM No comments: 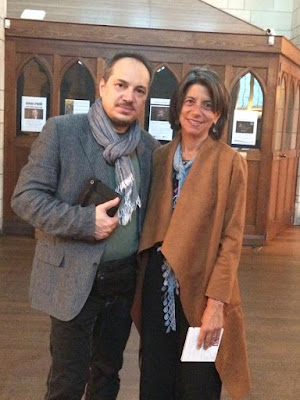 Yesterday we were treated with a beautiful concert with Luca Ciarla, (pictured here with Bernadette Luciano, Italian hoorary consul for Auckland) a St Matthew-in-The-City, Auckand. 🎼🎻

Clare Martin has written a beautiful review of the concert for Radio13, below an extract:

A highlight was Ciarla’s version of Astor Piazzolla's Libertango with the bow bouncing percussively on the violin strings, with complex cross-rhythms and biting tango edge. A fantastic fusion of violin and an absolute mastery of looping. Also beautiful was Ciarla’s own composition titled Albero Democrazia or ‘democracy of the trees’ with soft thumb knocks creating branches knocking together and a susurration of spoken and sung phrases.

You can read the full review on Radio13 by clicking here.

Grazie to the Italian Embassy in New Zealand for sponsoring the event, to all our Dante Auckland members and friends who attended, and to Luca for his wonderful performance. Luca’s music tour will now continue ‘across the ditch’ (Australia).
Posted by Alessandra at 12:01 PM No comments: